The Day After The SuperBowl

So let's talk about last week. Monday was miserable and Tuesday was too; Wednesday was not too bad; Thursday was hot and Friday was cold. What do they all have in common? I was sick on every one of them.

Then there's Sunday and Monday. Both cold, both tiring, but most importantly both disappointing sports-wise. 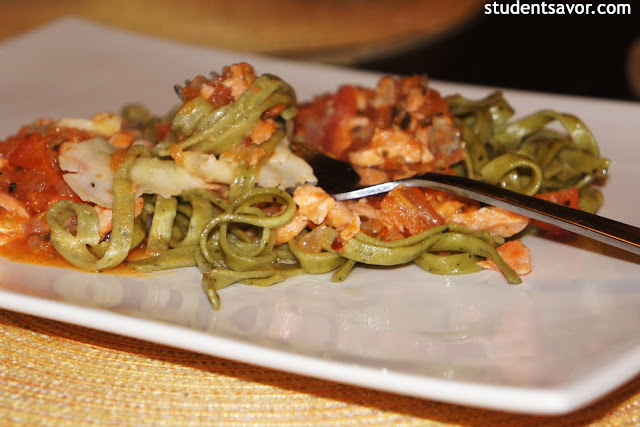 This year I decided to start following football. Even though it was late in the season--and the only reason I became interested was the fact that the Pats were still playing--I was excited to be a part of the All-American craze. I even bought a six pack of hard cider so I would have a beer-like bottle to hold while I sat on my couch yelling at the TV (for those of you who are laughing, I actually love hard cider). Anyways, yesterday was the first time I was watching the SuperBowl because of the game and not just for the ads and the halftime show--which by the way were both disappointing; it was also the first time I genuinely cared about the winner/loser. So yeah, I was irritated when the 49ers missed that last touchdown. 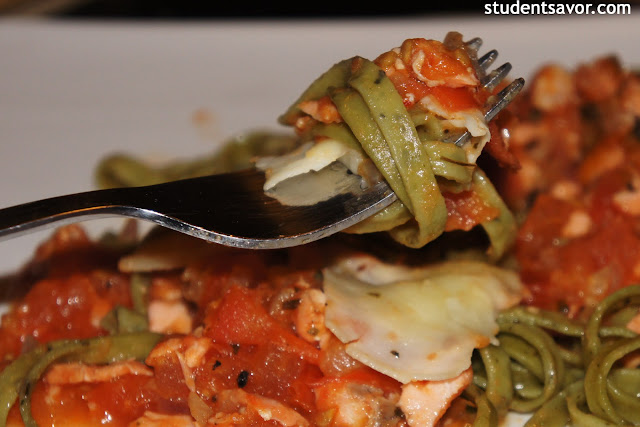 Then tonight, I turn on the TV just in time to see the last period of the BU-Northeastern Beanpot game. And guess what? BU lost. Ugh, there goes my Boston sports pride.

I'm kidding. I'll remain an avid Pats and Terriers fan. I even promise to follow the next football season wholly.

But in other news, here's what I had for dinner. 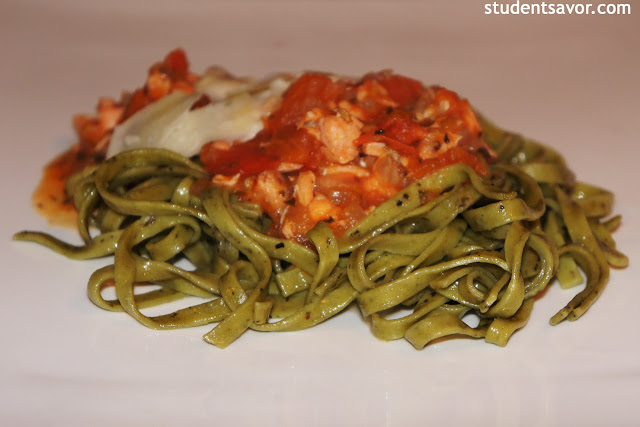 This dish is simple and relatively quick. According to Martha Stewart, it's also healthy; and according to my taste buds, it's delicious. So next time you want a non-traditional tomato pasta dinner, give this recipe a try. 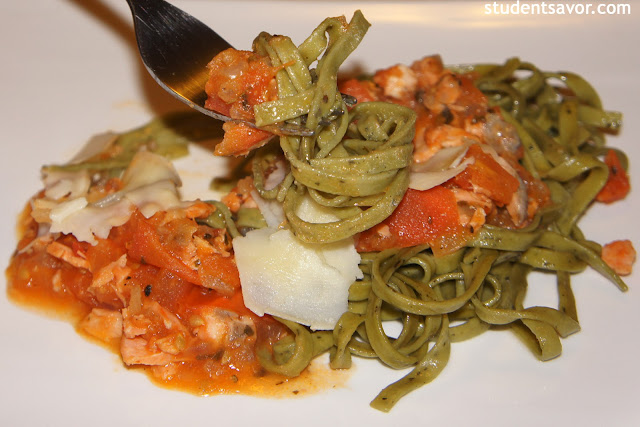