For those of you who don't personally know me, who are visiting my blog for the first time, or who haven't really paid attention to my ever-so-apparent love for Mexico, here's a post to clarify. 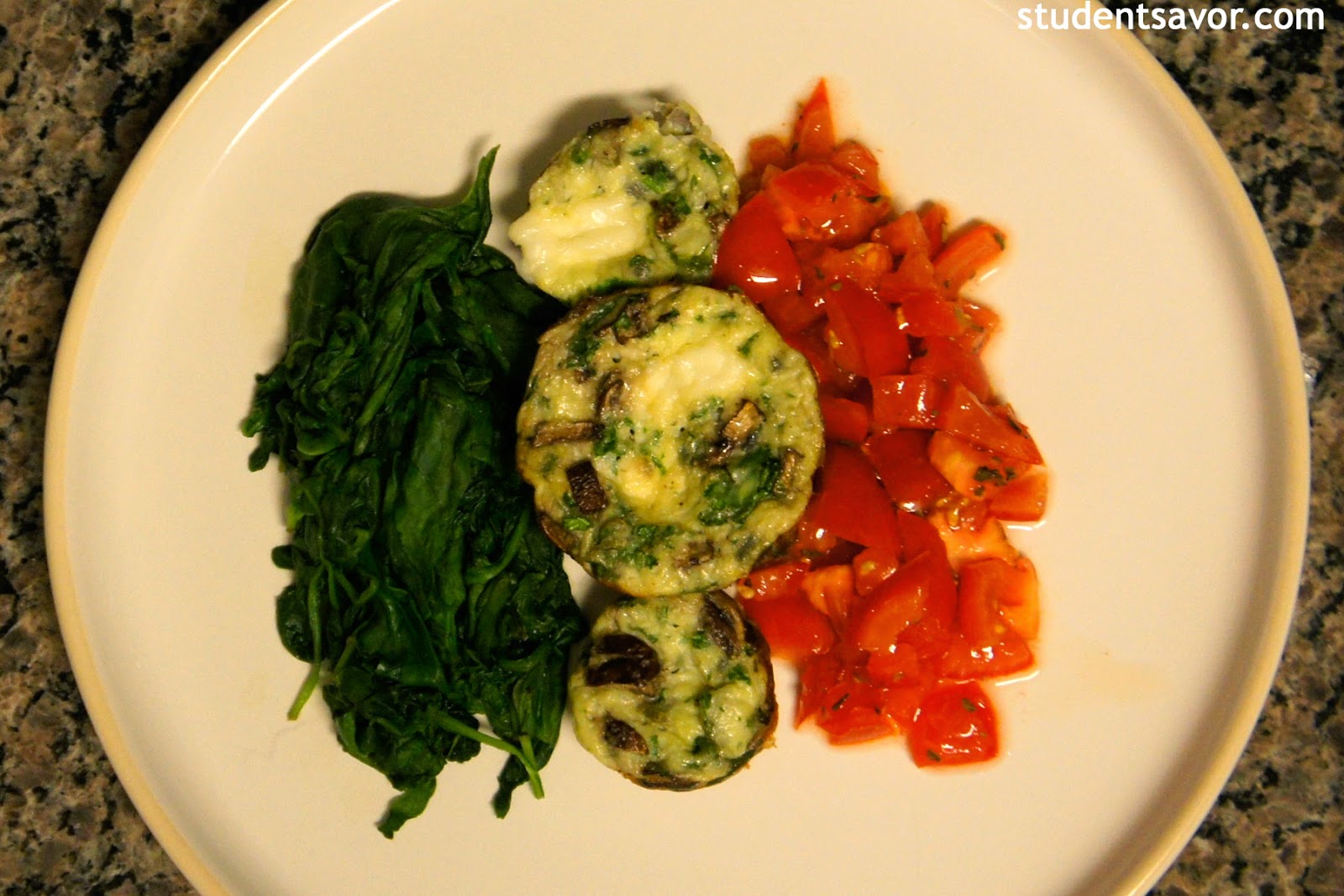 Yes. Despite my looks, which often lead people to believe I simply moved to Mexico for a bit and thus call it the "place where I'm from"; despite my lengthy time spent abroad for studies or travels, which can be misunderstood as a flee-tactic; despite my writing in English--including journal entries, thoughts, blog posts and book chapters--which can mislead people into thinking that I purposefully avoid the Spanish language (see note below); I absolutely love my country. And I'll continue to express my love as long as I can. 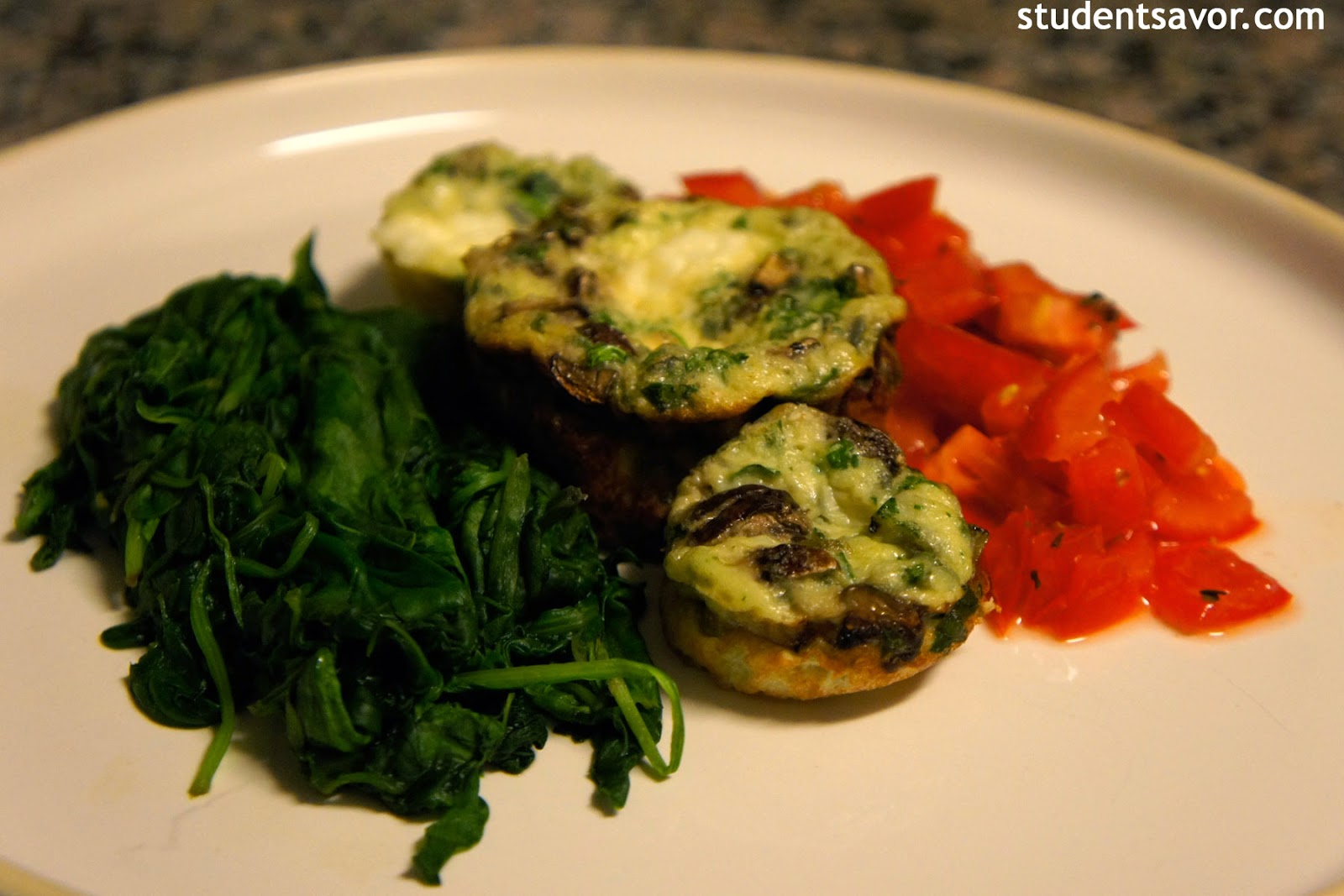 In fact, as long as I continue to live abroad--and judging by the career path I've chosen, that is likely to be the case--I'll continue to profess my Mexicanness in any and every way possible. For instance, suggesting that you (my non-Mexican and Mexican-abroad readers) YouTube El Grito de la Independencia (or tune in live tonight at 10:45 central time). 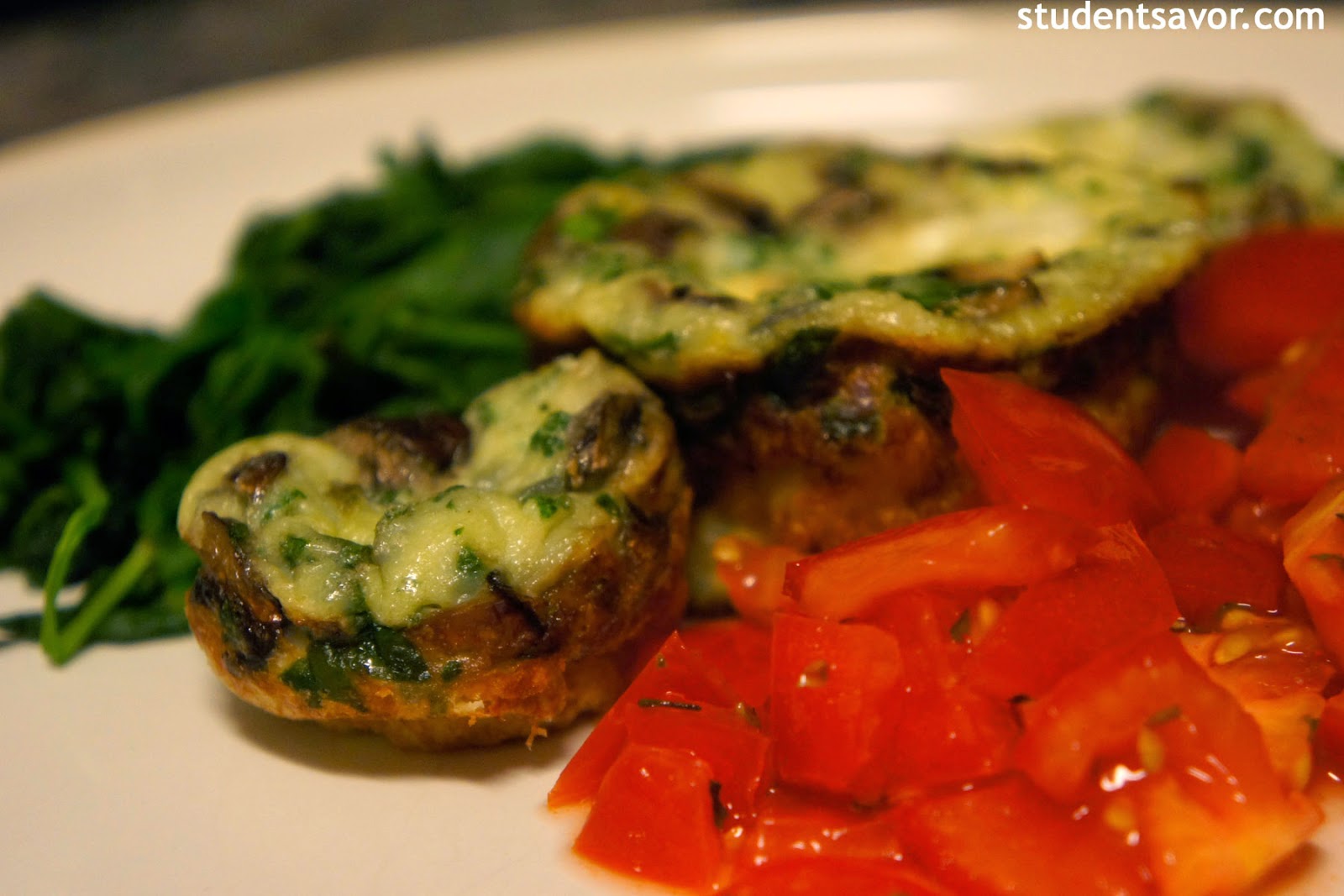 Phew. Enough said? I think so. 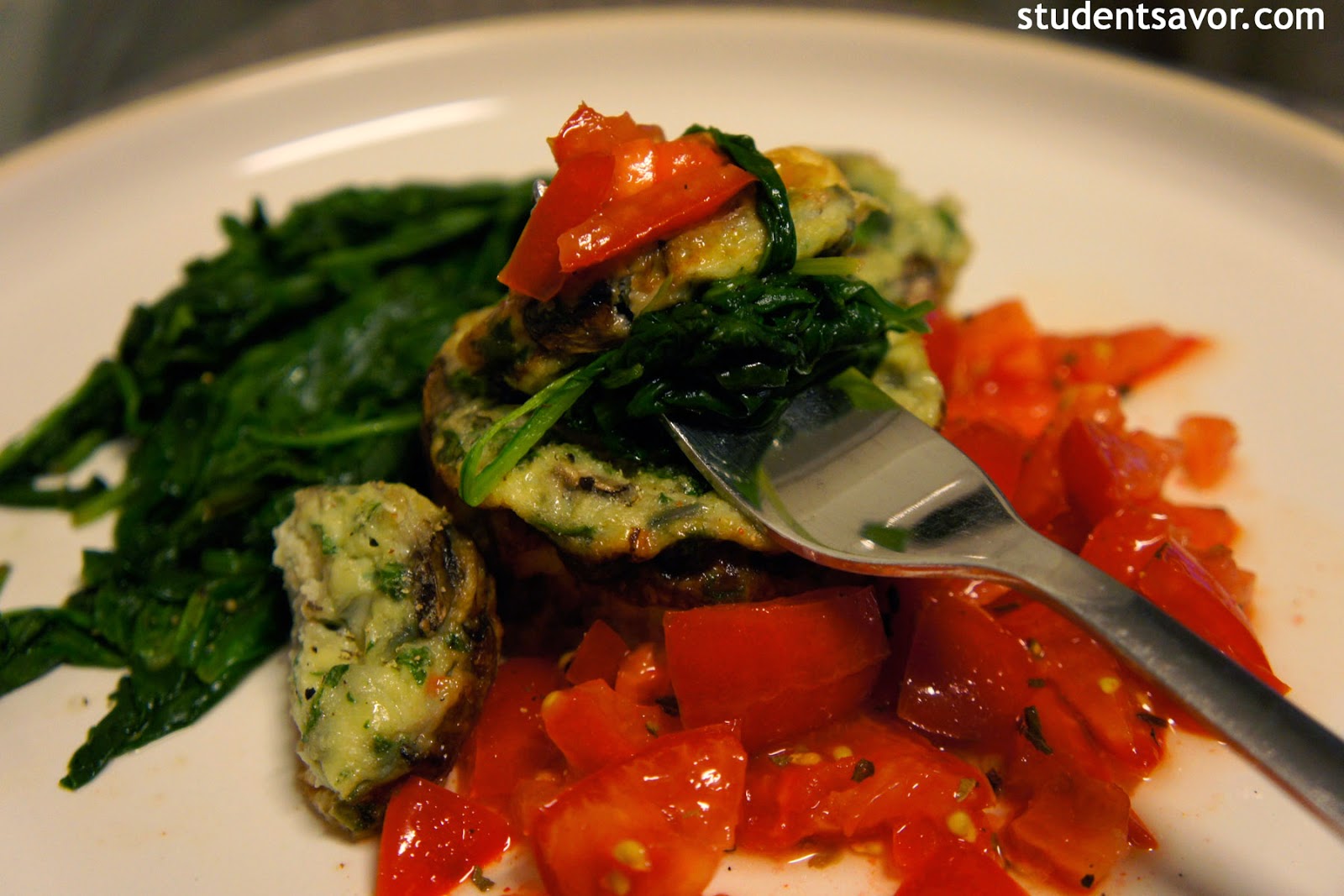 I realize this dish is mostly not-Mexican, but it's more about what it represents than the cuisine under which it falls. Quiches are French, wilted spinach is probably multi-national (I couldn't find origins in my quick research), and the diced tomatoes have both a Mexican-lime and an Italian-oregano flair. Still, the mini quiches proved to be a perfect meal for me. They're healthy and filling. And most importantly, one recipe was enough for more than a weeks worth of leftovers!

One thing I'll advise is the use of cupcake liners. I didn't use them--per the recipe I used for this post-- and greatly regretted it when I found myself scrubbing my pans. Cooking spray will only go so far. Enjoy! 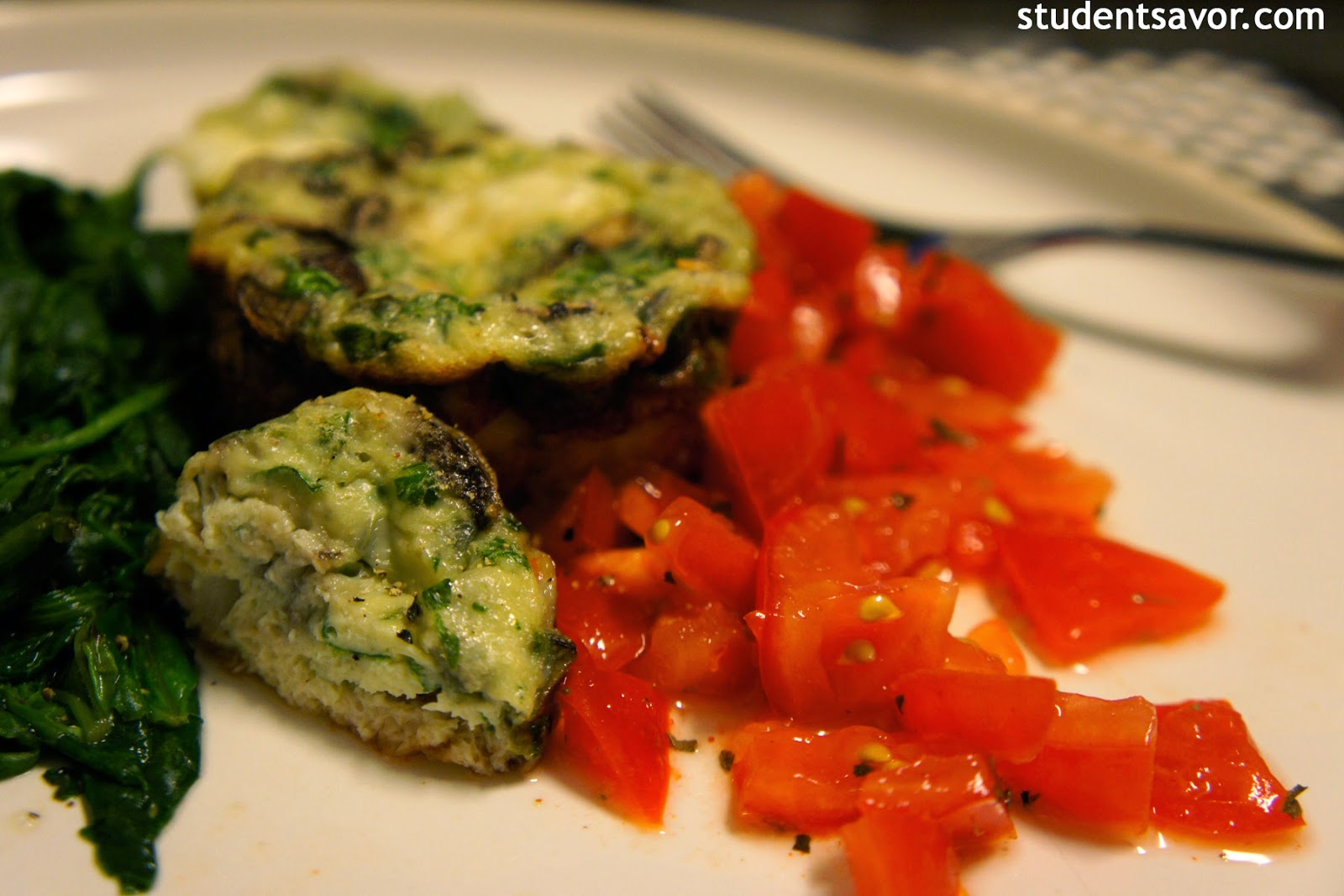 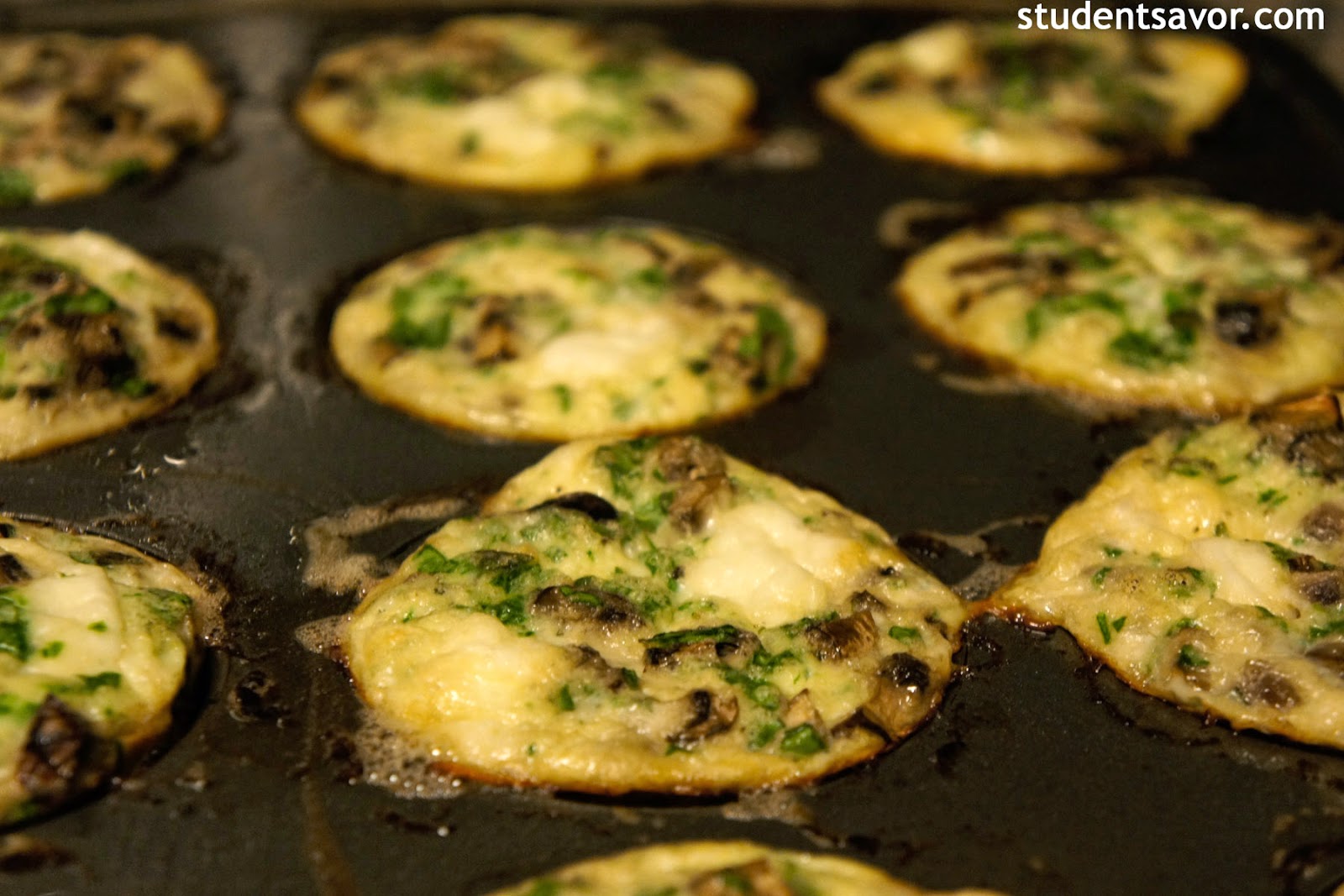 **So why don't I write in Spanish rather than English? I've taken more classes/courses on writing in English, so it comes more naturally to me. Also, within the past six years (during which my blog started), I've lived in an English-speaking country for the majority of the time.
Posted by Estefania Souza Luque at 11:32 PM