Let me recap this summer.

I started by taking two clases at BU: American Pop Culture and History of Rock'n'Roll. Don't ask me to choose between the two because I'll smack you! Really though, one was based on Rock'n'Roll which meant that each lesson was paired with great music; the other was a brief history of comedy in American culture so every other class included a movie--some more funny than the others, but all interesting. 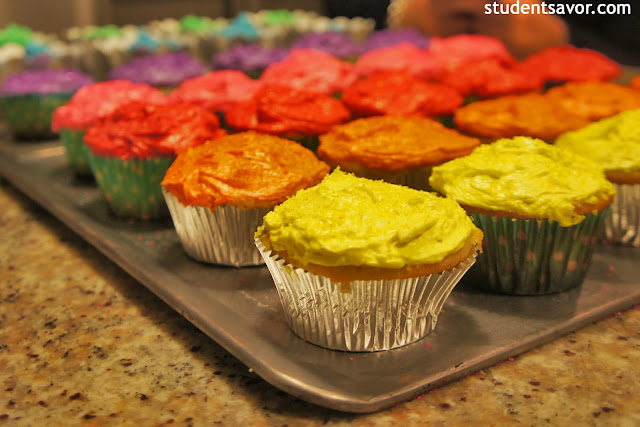 Following my month in Boston, I shortly visited Mexico and then hopped on a plane and flew to Europe. Not long after, I was partying in the land of red and white mayhem, Pamplona. I visited the city for three nights during San Fermin, which is a week-long festival that entails drinking, socializing and watching bull runs/fights. It was a bit too much for me, but the experience was unique.

Around the 9th of July I embarked on a cruise around the Mediterranean. The itinerary included parts of Italy, Greece, Turkey and Croatia. It was a m a z i n g. Beautiful sights and delicious food to say the least. 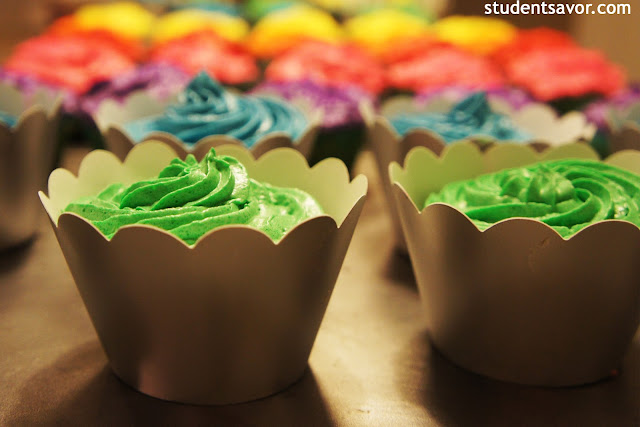 Towards the end of July I came back to Mexico. Almost everything stayed the same, but a very important person, my grandmother, left my life. Even though I wasn't ready to say goodbye, the image of her clapping at the mariachis on her 88th birthday (four days before she passed away) brought joy in time of grief.

Anyways, now it's been almost a month since I arrived back in Mexico and I can't say that I'm ready to leave but I also can't say that I want to stay longer. I've had some fun times at home, but I think I function better on a set schedule. I feel like I've had a lot of free time, but at the same time my stress level is off the charts.

But enough of me, let's talk food. I made 48 cupcakes for my sister's goodbye party two weeks ago. They were not the easiest to make--especially the frosting--but in the long run they're worth it. I received great feedback, so I'll be making these again. 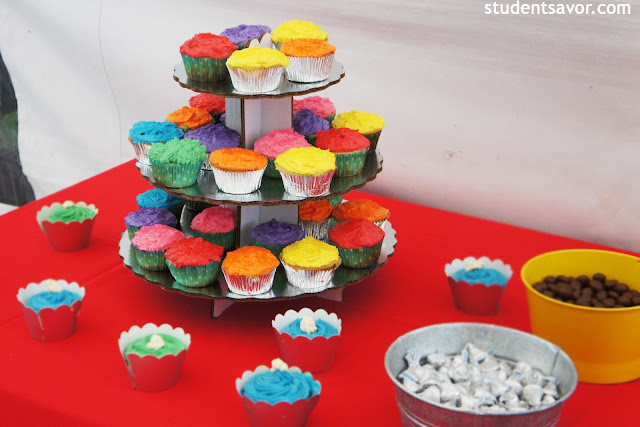 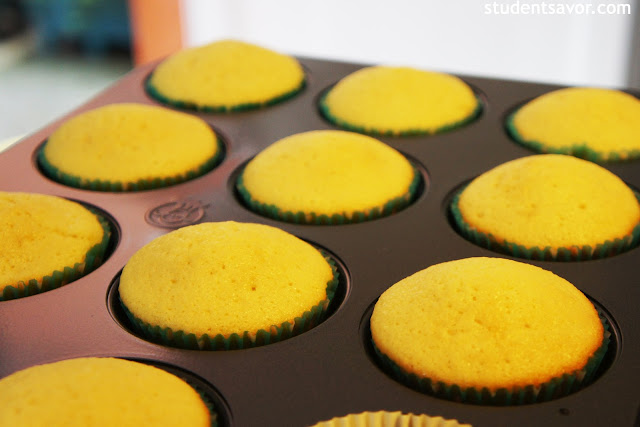 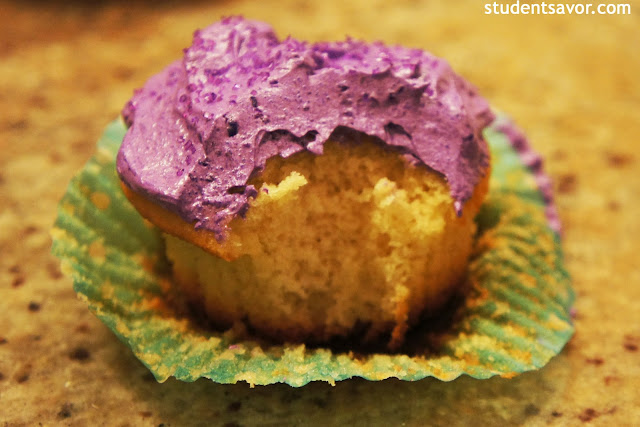