So this is it. The moment I've been reluctant to picture for years--about four to be exact. 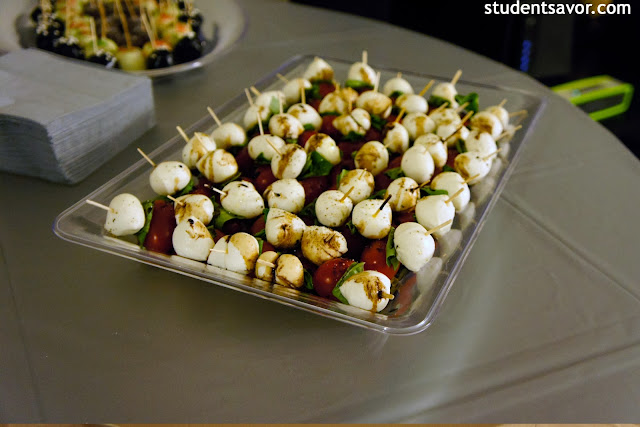 It's not that I'm unhappy to be moving back to Mexico City, because believe me, I'm ecstatic about that; it's that I hate being in this inevitable spot where I have to abandon one of the greatest cities in the world. Boston has been my home for almost four and a half years, but it feels like I've lived here for a lifetime. 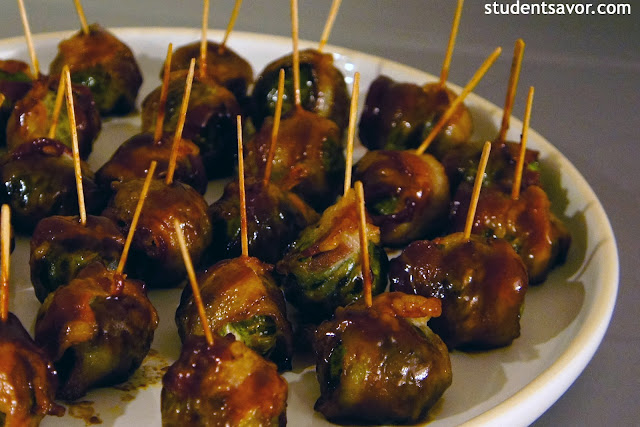 When I first arrived in the Bean, I was a timid high-school grad looking for a place where I could find the extrovert in me (which is still quite muddled by my true introvert) while fulfilling my dream of attending college in the United States. I was searching a new group of friends, an additional layer of independence in my life and above all, the opportunity to grow as much I could. Now, looking back at my time at Boston University and the following months as a young professional in Boston--and yes, I did go through my albums in Facebook to reminisce about all the stupid/dorky/amusing, albeit fun times I had--I realize that in a sense, I'm a new person. 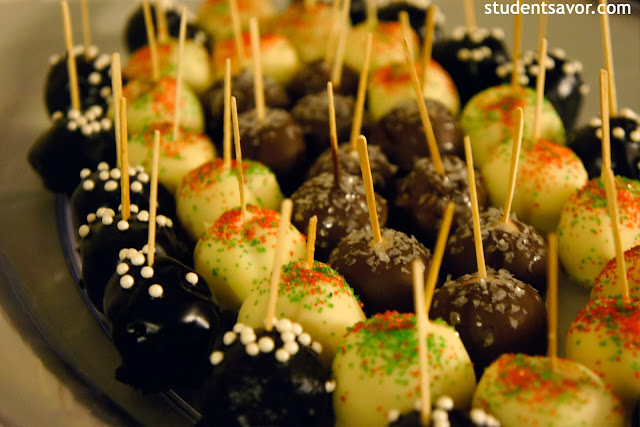 I've learned to laugh in ways I never knew existed at things I never would've even thought of discussing in Mexico; I've learned to live with others and coexist to the point of fights and immediate reconciliation, followed by inebriation; I've learned to manage my time in order to juggle classes, extracurriculars and work, or at least learned to function on a few hours of sleep, several ounces of RedBull and multiple cups of coffee; I've learned to like and dislike an array of foods (mainly because of obsession followed by overdose and ultimately a complete aversion to such foods) and to make a proper meal for myself both in and out of the dinning hall; I've learned to share personal details and turn them into overly dramatic yet funny stories, but also to keep to myself and listen to others while they pour their minds out; I've learned to duck around people to walk as fast as I my legs allow and to duck the curve-balls that continue to be thrown at me as I move into my young adulthood. But most importantly--and this is where I get really corny--I've learned that I'm capable of accomplishing my goals and surpassing those expectations that I once considered platonic. 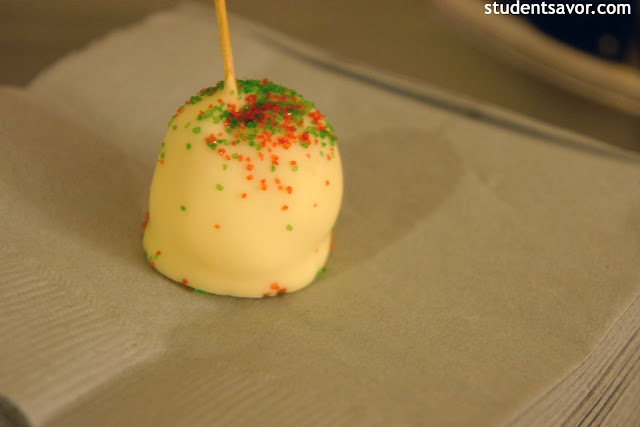 And I must say, I owe this all to Boston. To this great city and the even greater people that inhabit it.

Here's to Boston, and to the friendships I developed in my years as a Terrier. 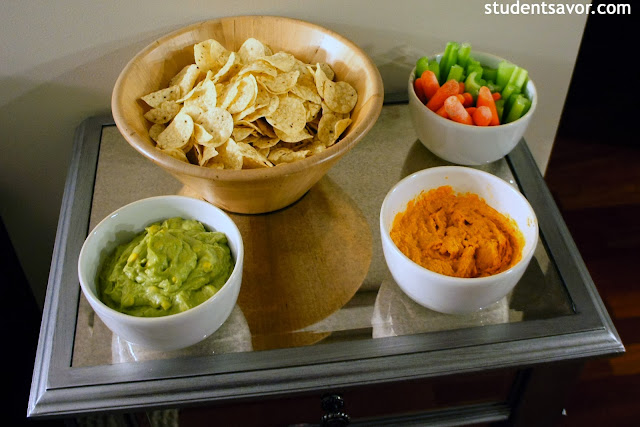 And now onto the food portion of this post... here's a recap of the dishes I served at my party last weekend. It was an early birthday and farewell birthday party and I decided to go all out since the people attending were those who made the above paragraphs possible.

**I will provide the recipes for these in following posts. 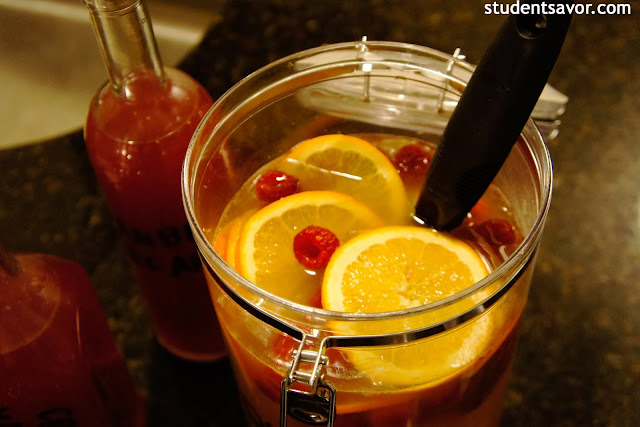 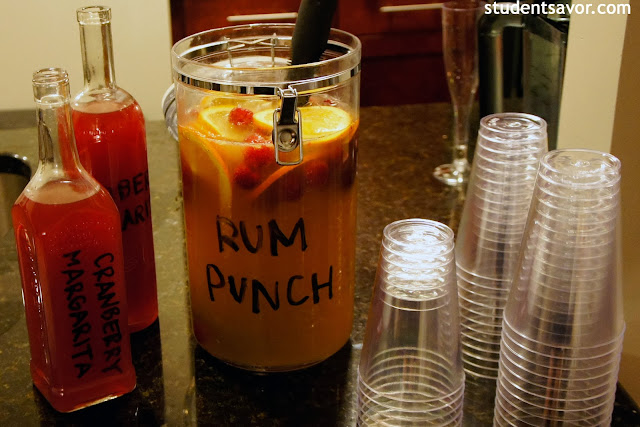