Shrimp with Fennel and SD Tomatoes

I have been slacking in the kitchen lately, but let me tell you, cooking for one is no fun at all. The thought of having to eat the same dish every single night simply does not motivate me to cook. Hence why I have been cooking simple recipes (and goodies that I have been craving) once or twice a week.

I promise I will try to change this; especially since I will be done with classes in less than two weeks. Fingers crossed I will have a job by then, but either way I am going to make myself fall back into a foodie schedule. July will consist of, hopefully, at least four posts a week.

On a different note, this weekend was lovely. Despite the fact that I had to bust out five long answer questions and a 1000-word essay for my history take-home exam, and study for my calculus exam, I found myself really happy. I am sure the weather had a lot to do with it. My good mood just seems to get better and better though. I do not know what it is that is making me have a new outlook on life, but it's working. Knock on wood and hope it sticks for more than a week.

So, enough said, here is the recipe for my dinner last night. Once again I was craving shrimp. I think the reason is that a) shrimp are deliciously fresh b) they make a perfect light dinner and c) they are quick to prepare and easy to cook. 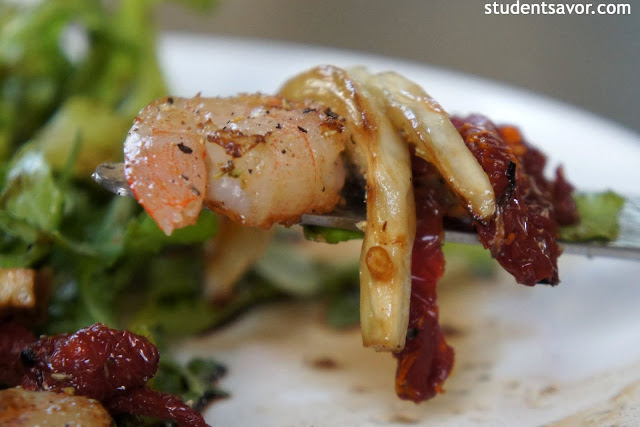 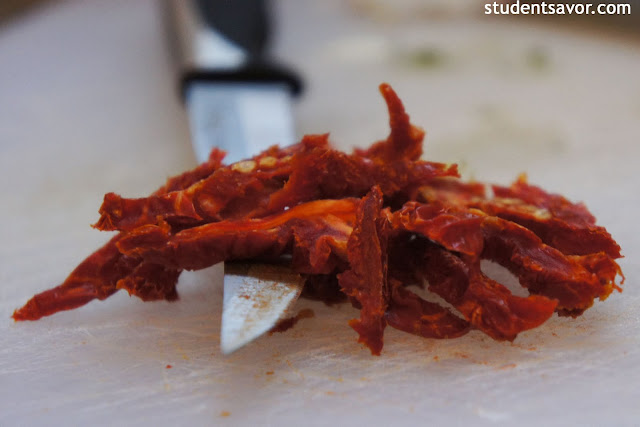 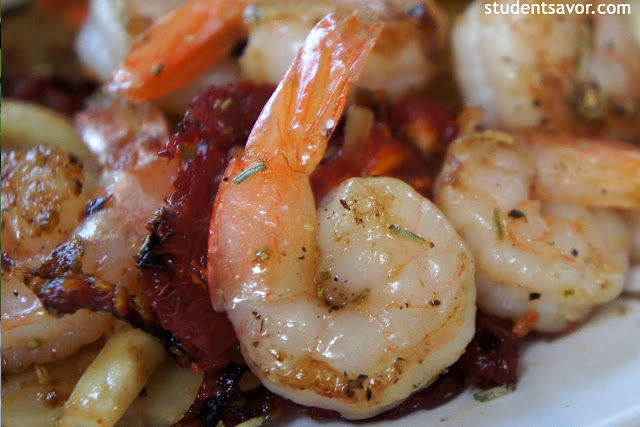 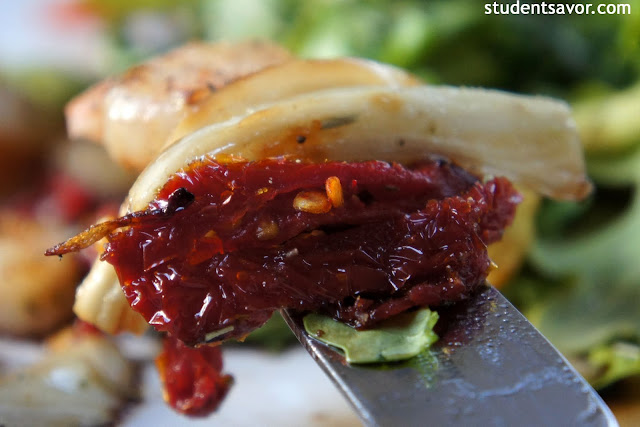 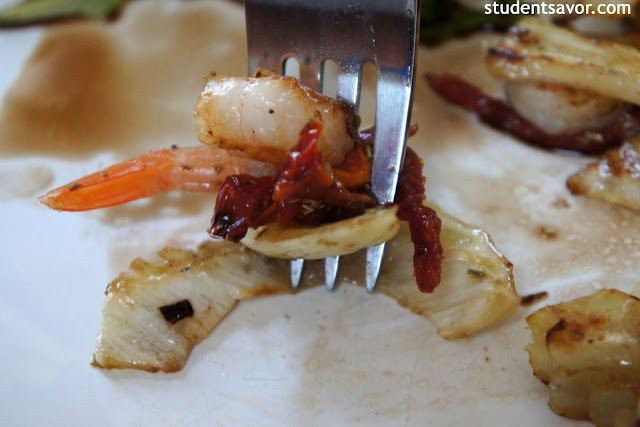 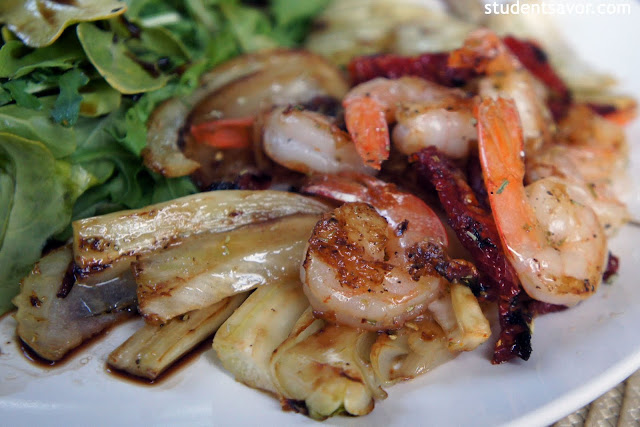 Posted by Estefania Souza Luque at 10:42 AM