Ok, so here are the cupcakes that I was supposed to make over the weekend. First of all, I am so happy I made them because I have discovered that egg white and applesauce bind perfectly with boxed cake mix; the result, a deliciously moist cupcake that is not filled with empty calories. 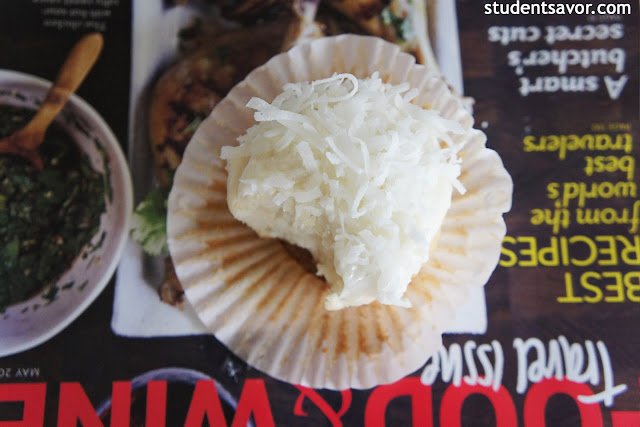 Second, I'm no fan of cupcakes. Actually, the last time I ate a cupcake it was for a class assignment--a very yummy gluten-free one. But even then I only took a couple of bites.

What is my reasoning behind not liking cupcakes you ask? Well for one they're not as moist as cake. I find cupcakes are usually on the dry side. Plus, if you want to get a good bite, you have to get it all: frosting and cake. But the problem with this is that sometimes there is too much frosting and sometimes not enough. So in order for me to like a cupcake, it has to have the perfect cake-to-frosting balance. It also has to be small enough to take a bite of everything every time. Forgive me, but yes, I am OCD about cupcakes.

But, there is hope. The cupcakes I made today met--and surpassed--my expectations. They call for coconut milk, egg whites and apple sauce, so the final product is a fluffy delectable goodness. Also, they're skinny cupcakes, so eating one (or two, or three) comes with less guilt than eating a regular cupcake. Oh and they're super simple to bake. Enjoy! 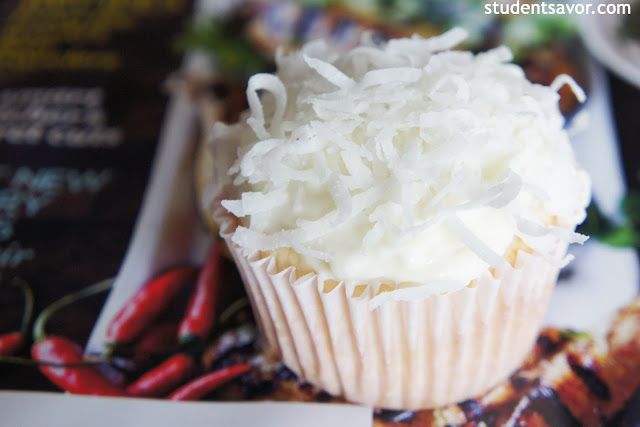 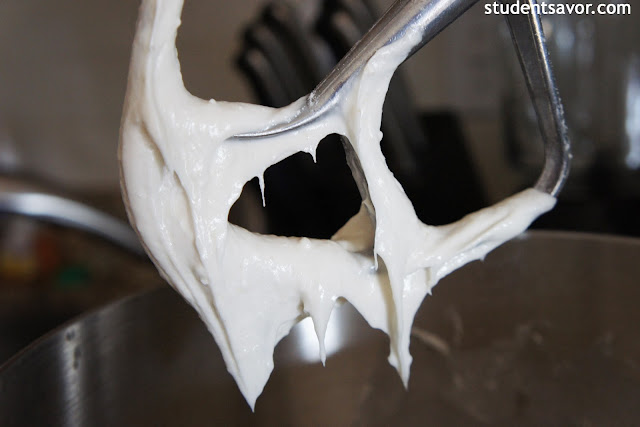 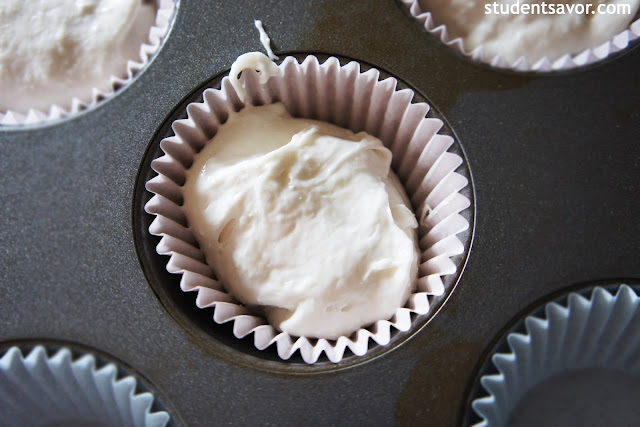 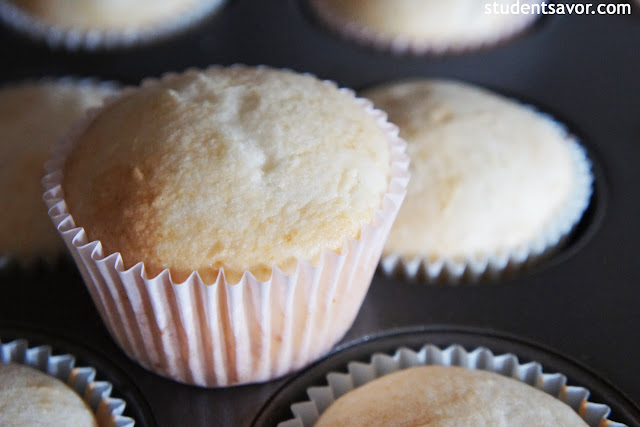 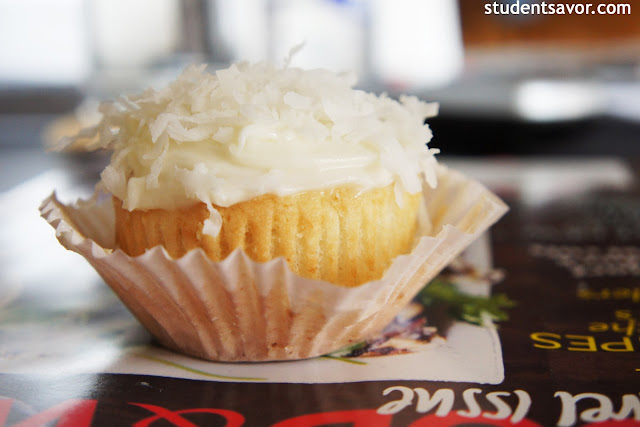