There is one recipe that has been on my to-do list for a while now. Naan.

Ever since the first time I tried it--at an Indian restaurant after school in Aspen while studying--I was hooked. I have to admit I forgot all about it when I moved to Mexico, but then during one Thanksgiving break trip I rediscovered my love for naan. 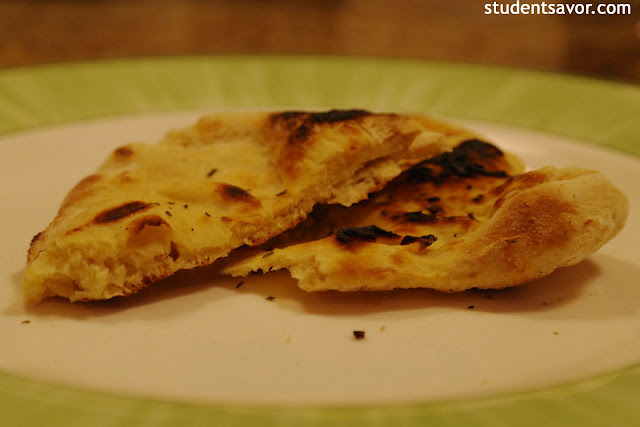 There is a pretty funny story behind this post. Here is the gist of it. My friend decided to heat up naan as a late night snack. As the rest of us waited in the living room, not exactly knowing what he was doing in the kitchen, he smothered an extreme amount of butter on it. He then appeared into the living room with a plate  of warm naan with no less than a pond of melted butter atop. Needless to say, the snack was disgusting and he was forced to wipe it off with paper towels as the rest of us laughed hysterically.

Since then, naan has become an inside joke for some of us. So this post is in honor of that day and my--or should I say our-- love for naan.

The recipe is very easy and the final product is delicious. Tastes much like the naan I have tried in any of the Indian restaurants I have been to. You can add different spices before cooking it; or keep it plain. Just make sure you have it with butter or olive oil (a decent amount). 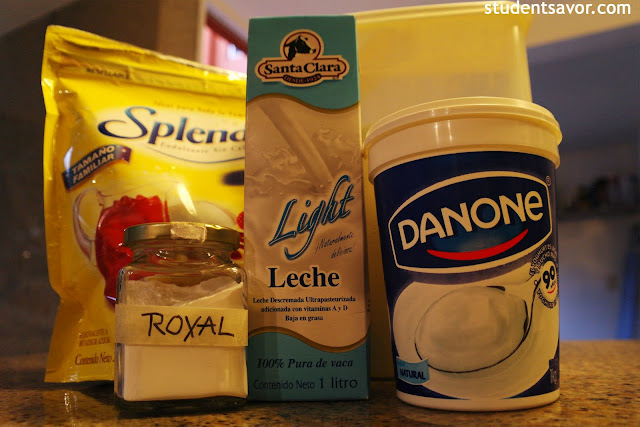 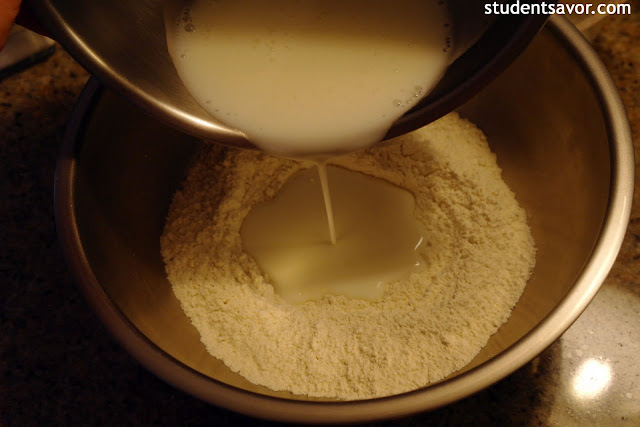 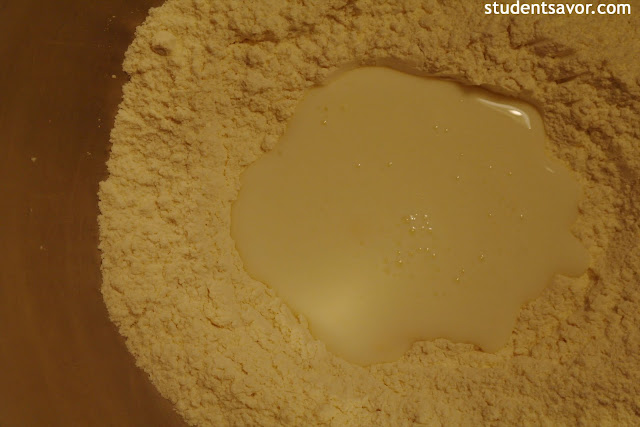 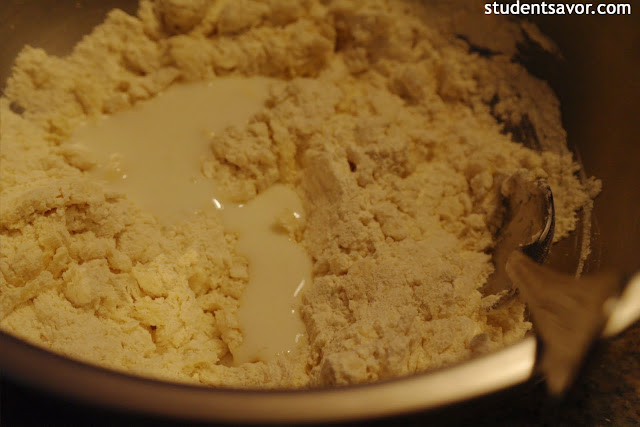 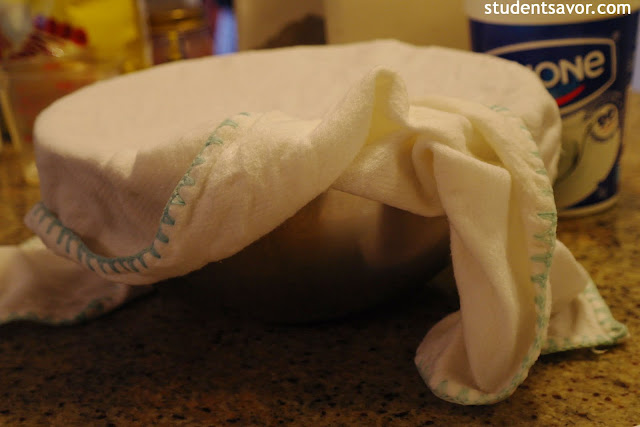 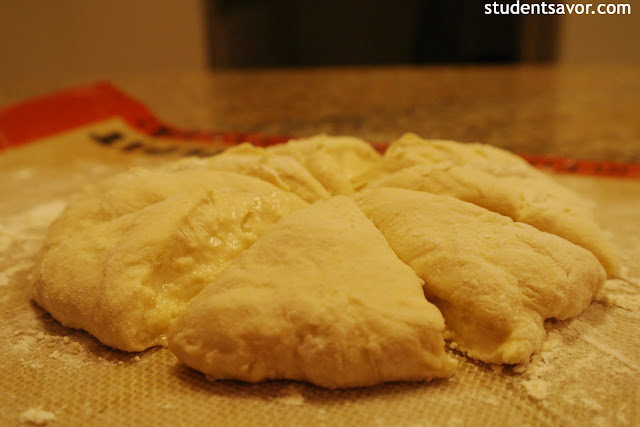 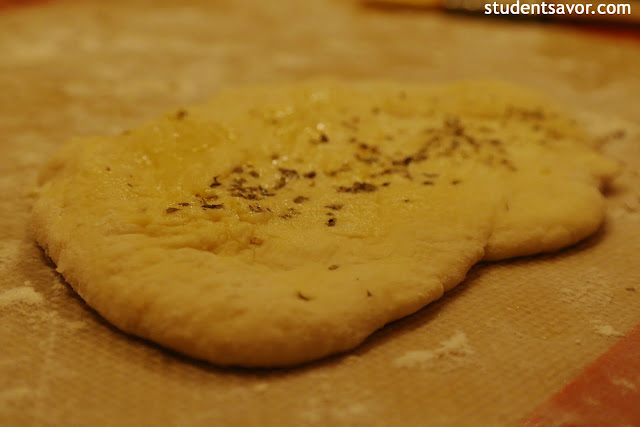 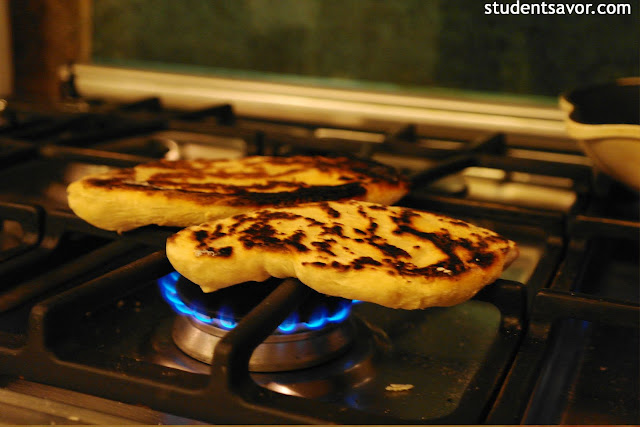 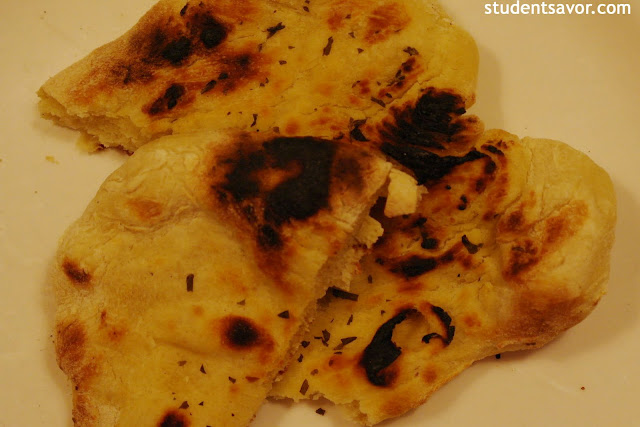