Like I said before, my roommate and I had a Cinco de Mayo party. It was awesome, but the cooking took quite some time and a lot work. When I decided to make an array of Mexican dishes to introduce my friends to the reality of Mexican food I did not realize how time consuming it was going to be. Needless to say, I was freaking out before the party. But in the end everything turned out great... and everybody loved the guac! 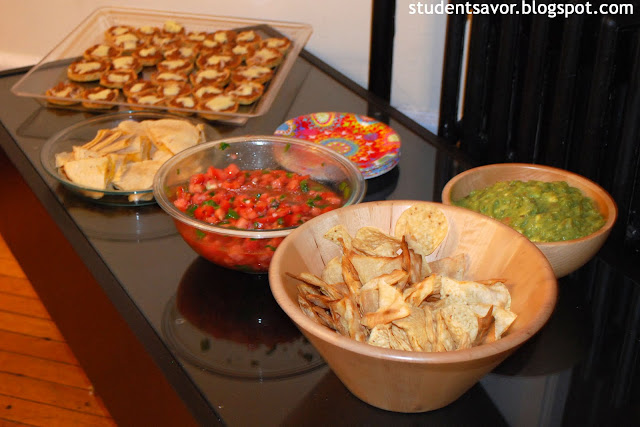 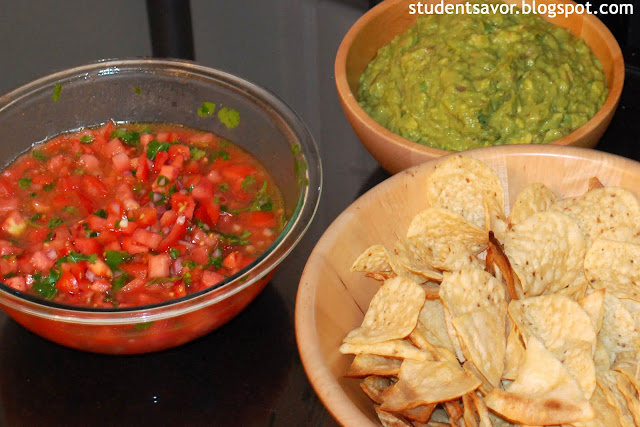 I made quesadillas--the real way, with just cheese--, sopes, guacamole, pico de gallo, tortilla chips, and margarita cupcakes. Here are my notes on each of the dishes. 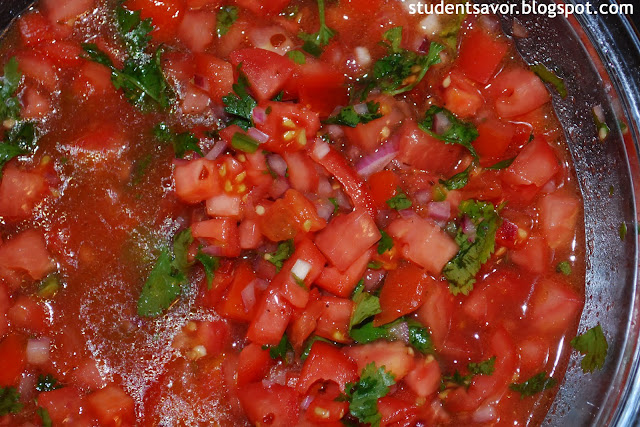 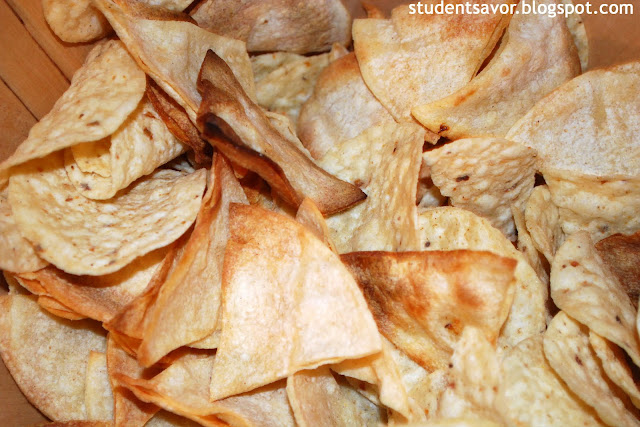 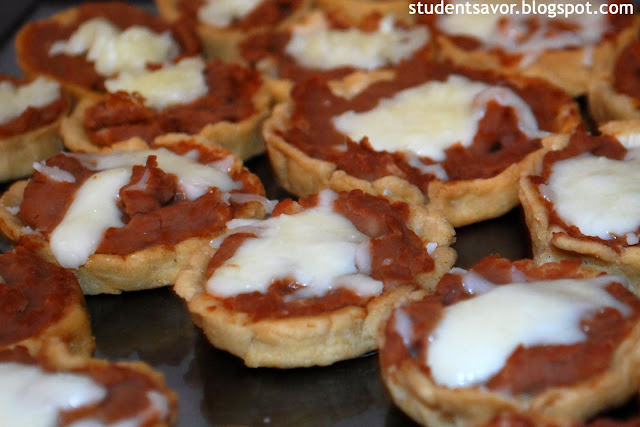 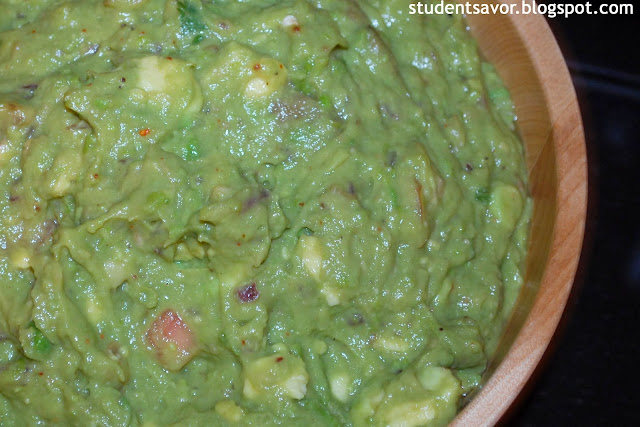 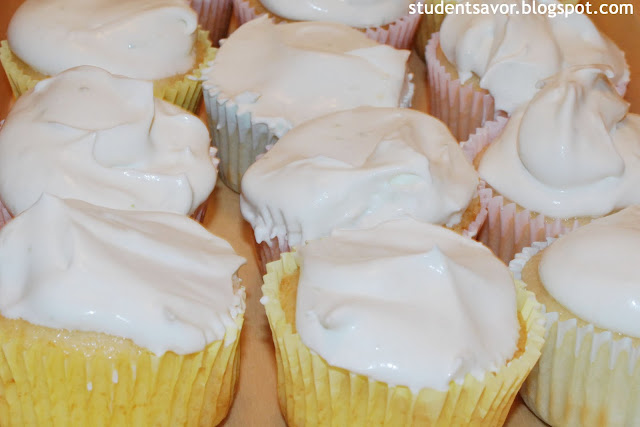 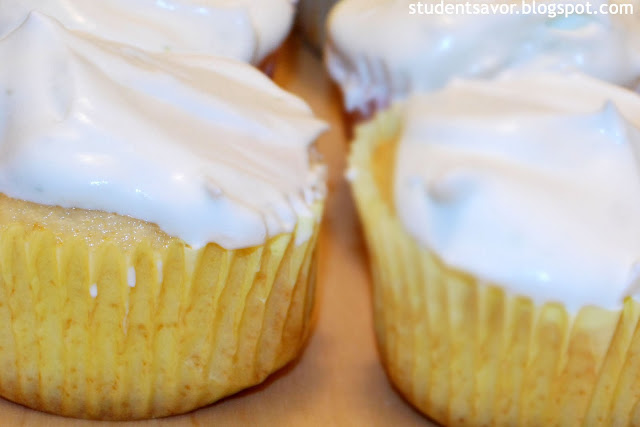 And last but not least, I made Mexican-colored jelly shots with a recipe from Jelly Shot Test Kitchen. This blogs is amazing! If you have not visited it yet, do so now; believe me, you will not regret it. 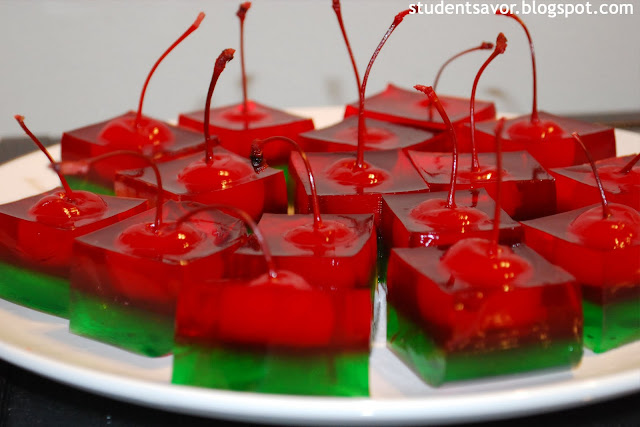 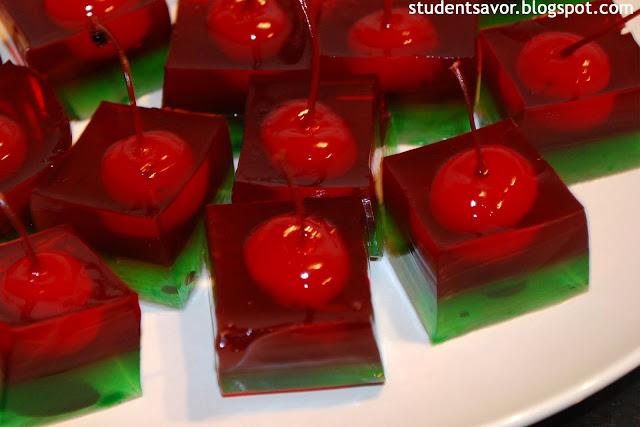