It's the end of the week! Or almost.

On Sunday I thought this week would never end. That was when it hadn't even started, but now that I look back, it flew by. And it puts my whole semester into perspective--maybe even my whole life. In about one month, I will be done with my junior year of college. When did this happen? 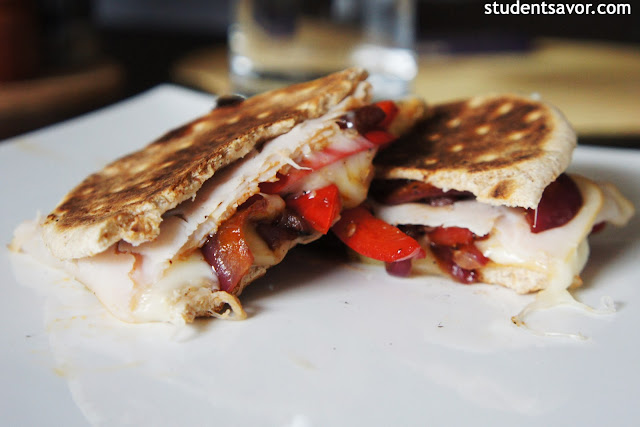 It's crazy to think that I've lived in Boston, on my own, for almost three years now. I'm baffled. So I've decided to start living in the moment--not that I wasn't trying to do so beforehand. I'm really going to try and make the best out of everything. Boring philosophical talk right? No. I'm talking the small stuff, like smiling to that stranger I met at orientation when I run into him on the street (even if he thinks I'm creepy); or making a real effort to stay on top of my reading; or refraining myself from badmouthing somebody I don't like. This also includes building up the courage to open up to and trust other people--something which is extremely hard for me. Basically I'm going to try to be a better--and more outgoing--person.

But enough with the talk about me. Here's what I had for lunch yesterday. And let me just say it was delicious! 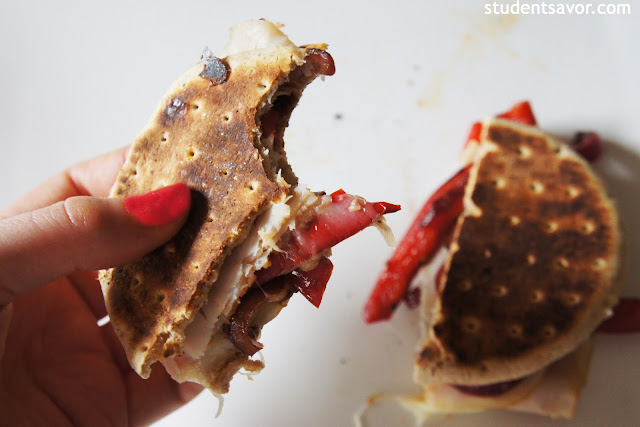 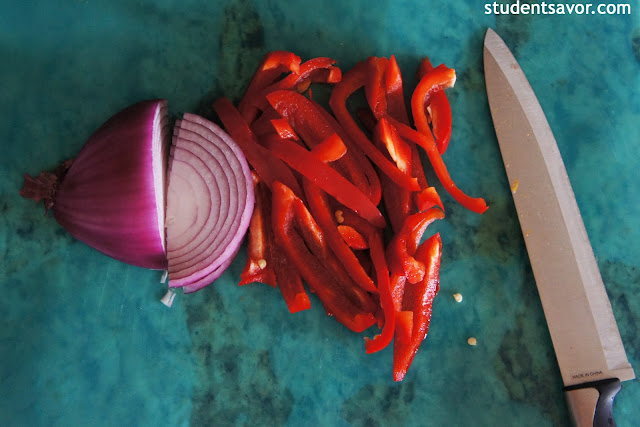 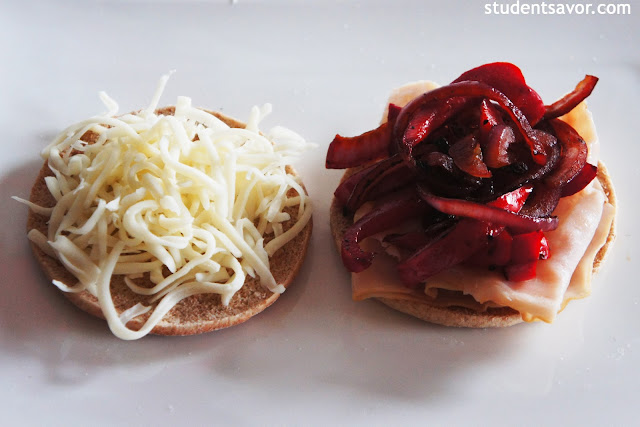